AI stands for artificial intelligence, but it currently has a lot in common with chemistry in the ages when it was named Alchemy. 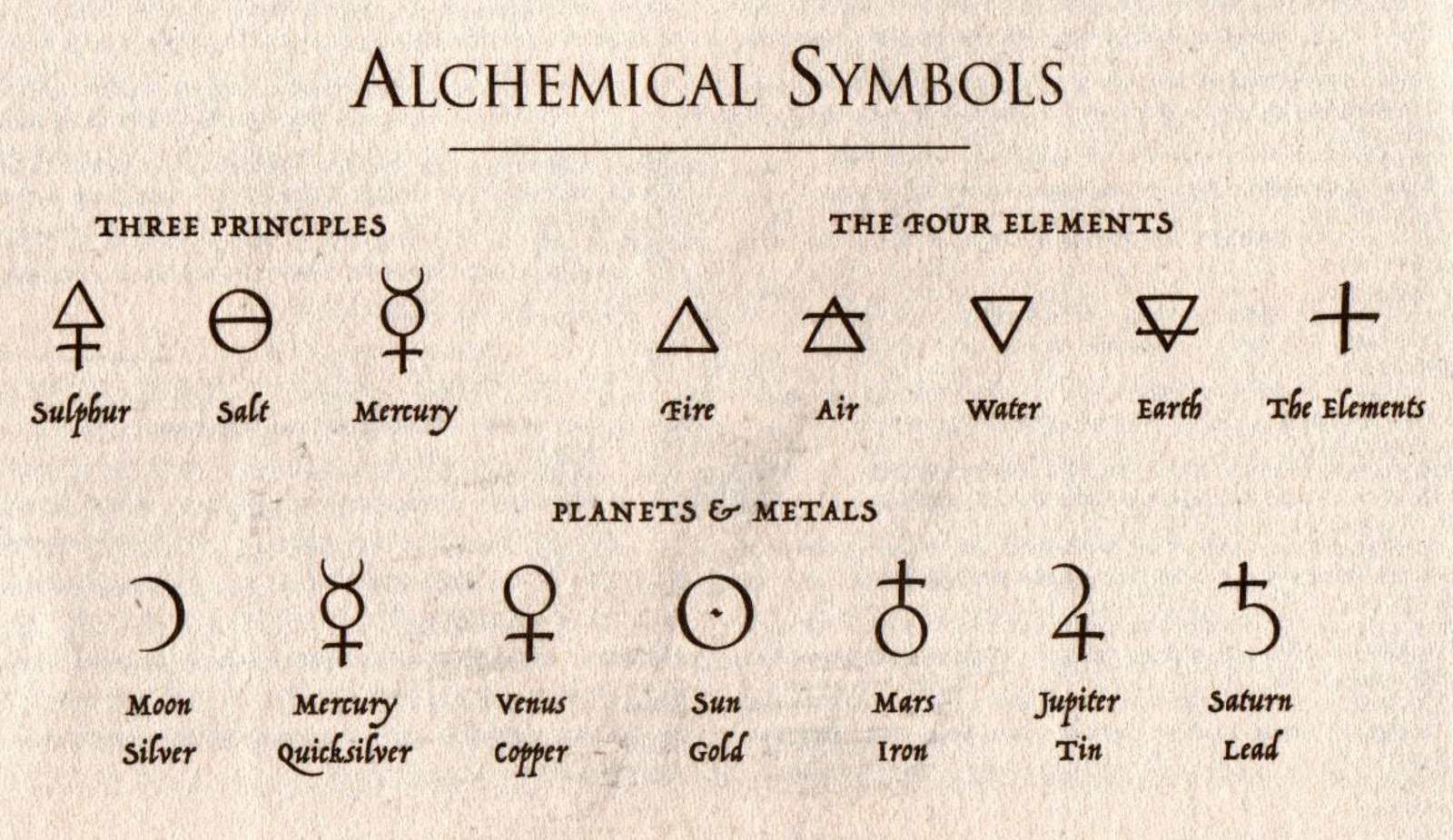 In high school we learn that knowledge evolves from myths. The demystification is carried by careful investigation, experimentation, reproducibility and analysis, all guided by the scientific method.

The scientific method is a fantastic tool, but I have always been equally fascinated by what was accomplished with other knowledge tools such as art and mythical approaches. My main question was “What did the human mind feel like in pre-scientific method ages?”. For PhD candidate in deep learning, it was humbling to observe that we somewhat live in such an age with respect to artificial intelligence.

Deep learning is one of the computational approaches to unlocking the mysteries of intelligence. The understanding intelligence today, resembles the understanding chemistry in the times of the alchemists. Those chemical experimentalists of the old ages developed practical recipes for manipulating the dowries of Nature, all without the guide of today’s chemistry and physics. Similarly, we can achieve arguably intelligent-like behavior with deep learning. There is no broadly accepted definition in chemistry, physics, mathematics, nor in philosophy or poetry about what is Intelligence. Yet over and over again we have been able to write programs to tackle tasks that years ago would require a human to solve. These solutions are developed with intuition and arduous repetition, just like the alchemist’s workings.

I’ve noticed a few other parallels between the fields of artificial and alchemical intelligence that I list next.

Alchemists’ ultimate goal was to turn any base metal into gold and find the Elixir of Life. Artificial Intelligence seeks general purpose intelligence, universal program solvers, and building machines with human-like intelligence. These ambitious goals are successfully motivating investigators and patrons alike.

On the other hand, although those involved in the research know how far they are from their Philosopher’s Stone, possible consequences of their declared ultimate goals can be fearsome for outsiders.

Control over gold and life would be nothing but disruptive. It would break economies, health, politics, religion, and any other power systems. Equally world changing would be a machine with human intelligence and without human weaknesses, built as a single owner homunculus. Couldn’t that owner use his homunculus as the ultimate worker and accumulate unequal wealth or use it as the perfect soldier to conquer less technologically gifted societies?

The unknown is scary and not everybody understands how AI or Alchemy works especially when practitioners are so fond of their mystic terminologies.

Arthur C. Clarke noticed that, “Any sufficiently advanced technology is indistinguishable from magic”. This resonates deeply with our minds so much that we sometimes avoid attributing mundane descriptions to what we recently discovered possible with our magic. For example, alchemists used to name their elements after Roman gods to represent their powers. Deep learners like to attribute cognitive properties to their algorithms such as attention and dreaming, even if they are just calculating first order moments or sampling from a parametric probability distribution. Esoteric terminology has also been widely accepted in names such as Hidden Layers, Dark Knowledge, Skip-Thought Vectors and algorithms that Learn to Think.

After all, we have always calculated first order moments, but only now we use it to filter context relevant values. Also, random number generators have never consistently generated realistic or scary images.

It takes a few generations for a technology to feel common enough for practitioners to retract their mystic terminologies.

No one can deny the importance of chemistry to our daily life. Although we can’t easily transform metals into gold, we know the Quantum laws that would explain how that might work. On average we now live about twice as long as those seeking the Elixir of Life. For that, we should thank understandings of the human body and medicines and all that started by claiming god’s workings in alchemists labs.

One day, AI might lose its mystic veil and we will no longer say that Neural Networks can dream or pay attention. But when that time comes we will also be practicing much more than smoke, self-driving cars, image recognition and mirrors.

Obviously, we will also rationally regulate AI the same way we regulate chemical weapons, by focusing on the people, companies and governments that might exploit it with bad will, and by teaching the technology alongside ethics classes.

I feel happy with better understanding of how the mind of our predecessors might have worked. Looking back also helps me to understand the nature of the fear and wonder surrounding today’s advanced technologies. But these same technologies don’t evolve in unexplainable jumps. By the time we were able to fly, blow up a mountain, transform metal or extend our life spans we no longer felt it was appropriate to call it magic or threatening to human existence.

Right now we are still waiting for an AI theory that may enlighten the field in the same way that Quantum Theory unveiled the real magic of Chemistry. A theory that will not only explain what we did but also make even more possible. At that point robots will be able to talk, draw, dance, work, navigate using information in the spectrum of visible light and hearing sound, and behave indistinguishably from humans. When AI becomes less alchemical, I doubt that the majority of us will be scared, expecting the protection of an AI Inquisition or worrying about what a machine is thinking.